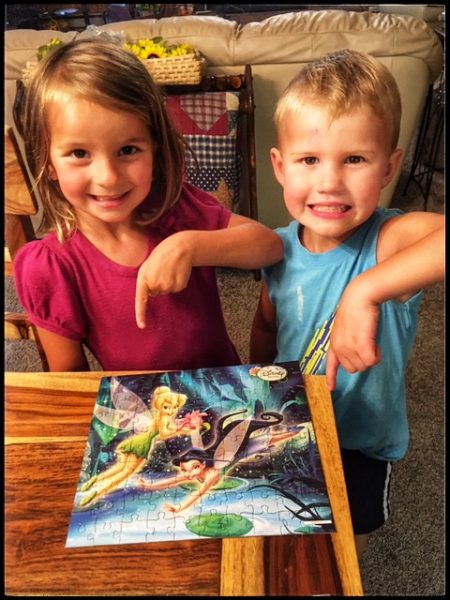 Spouse and I are at a remote cabin in the Smokies this week, spending time with our grands. Not just the ones who live next door in central Florida … all of them. Five little people between the ages of 1 and 9.

Some of you are wincing right now, aren’t you? You get it. Everybody is having a blast except me.

So last night, cousins Bree (5) and Mason (3) decided to have a “sleepover” in the den. The ancient couch in the den makes into two twin beds (what a great idea – why don’t modern couches do this?), so Mimi (that’s me!) painstakingly pulled out both beds, refreshed the mattresses (that means vacuuming up lint, debris, and mouse dropping from years of disuse), put on fresh sheets, and prepared cozy little snoozing domiciles that would please even the most demanding sleepover connoisseur.

We donned their cuddle-bear jammies and said prayers. Kisses and giggles all round.

Until 1:50 a.m. when the pitter-patter of pounding feet up the stairs followed by the flinging open of my bedroom door and a little face appearing about two inches from mine crying, “Mimi, I’m scared!” startled me wide awake. My first impulse was to open up my covers and invite Bree in, which was a mistake. For the next three hours, we engaged in mortal combat. Every time I would begin to drift off to sleep, a flailing fist would whack me upside the head, or a rock-hard knee would assault my spine, or a wad of tossing hair would land in my mouth.

It was then I remembered her mama’s warning that Bree is very active at night (a drastic understatement) and sleeps ON you, not WITH you. 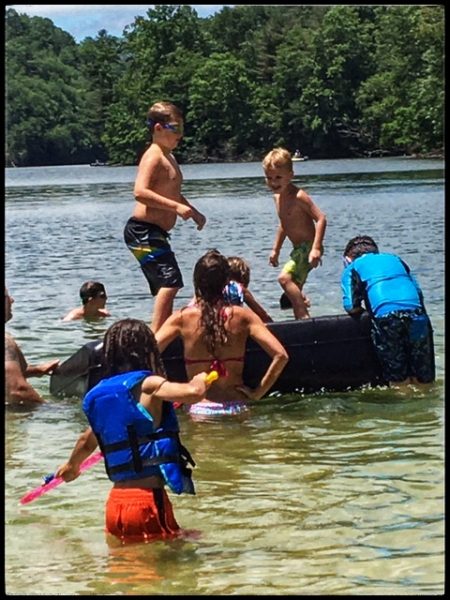 I was finally able to sneak out of bed (this was a 10-minute process of rolling over ever so s-l-o-w-l-y and inching toward the edge of the mattress without waking Bree) around 2:30 to go check on Mason, who was not there. Not sure who jumped ship first, but he had returned to the mother ship so all my sleepover preparation efforts for the two pseudo-adventurers had been for naught.

Sadly, I only slept about 20 minutes the rest of the night and that was completely consumed with a nightmare about me being called into the school principal’s office because Bree was beating up teachers. In my drowsy stupor, I was totally befuddled how anyone could level such horrid charges against a sweet, innocent little girl, and was just saying as much to the mean principal when I was awakened by a sharp kick to my kidneys.

Oh. The motivation for the nightmare suddenly came into focus. 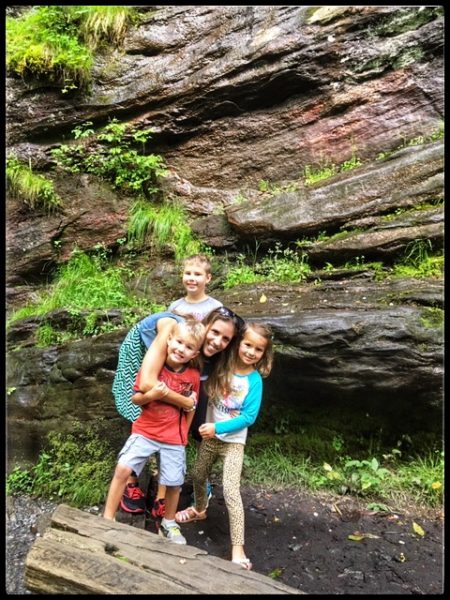 Anyway, I’ve gotten a lot of work done during the wee hours (you know that phrase had to be coined by a sweetly ripened grandma because that’s what we do repeatedly at that time of night). And OH NO – I believe I hear the littles beginning to stir already. And sunrise is at least two hours away. Sigh.

A mimi’s work is never done.

P.S. Just yesterday I overheard the following commentary from two of my littles lamenting the unfathomable fact that Mimi had to finish her homework before she could play (I’m currently taking coursework to become a certified writing coach): “Wait. How could Mimi be doing school work? She’s so old!”

Hey, dearest BFF, I would love to hear your grandma stories (with you either the grandma or the kid) so please do comment! C’mon, it’ll make me feel better. Hugs!!!