Some Things Are Hard to Explain

In my role as the preschool Bible Story Lady at my church, I found myself presented with the daunting task of explaining the Trinity to 4-year-olds.

Now, many adults – make that most adults – find the concept of the three-in-one nature of the Almighty Creator of the Universe difficult to grasp. So imagine trying to bring it down to the level of a little person who can’t yet blow her own nose.

The answer hit me like a bolt of lightning. In fact, I was holding it in my hand (more like dangling it by one leg) when I was cleaning up after a visit by my sweet grand. This is it!

Am I a genius or what?

So the following Sunday, I first  showed the tykes Buster as you see him in the above picture. I asked, “What do you see?” 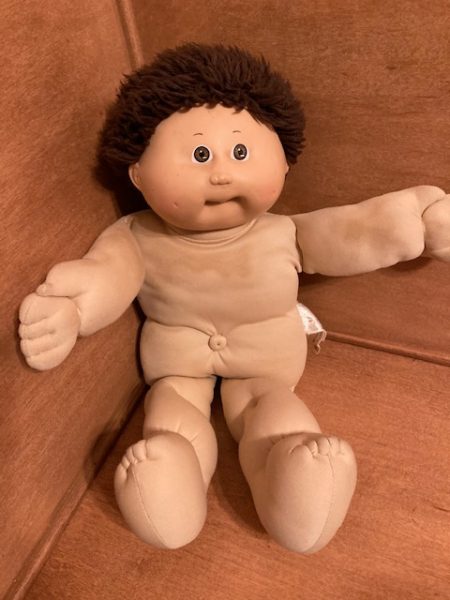 They replied astutely, “A doll.”

“Oh,” I said, “you think you only see one thing? Nope – you’re really seeing three things rolled into one.” And I proceeded to remove Buster’s overalls and shirt. 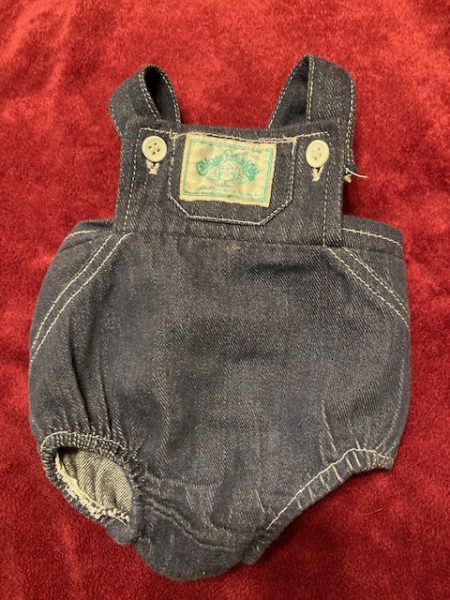 paused momentarily to dress Buster – a dramatic cliff-hanger, if you will, to heighten the audience’s anticipation, for they were indeed waiting with bated breath …

“When you put them all together, they’re no longer three separate things, but now they’re one. Three-in-one. A Trinity. Like our Creator.”

A dozen confused little faces stared up at me. 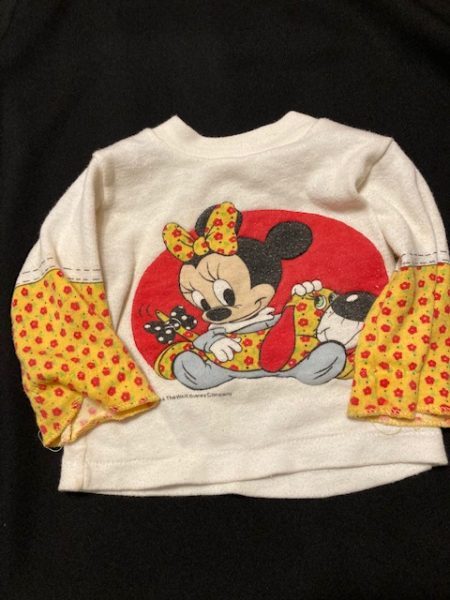 Then, when my audience of miniature Bible scholars finally looked a wee bit less puzzled, I decided to make sure the take-away was taken away.

“So who can tell me one of the three parts of God?” I asked expectantly.

A hand shot up. I smiled. With all the confidence in the world, the tiny freckled  boy with a huge cowlick answered, “God the shirt.”

Okay, BFF … stop snickering and tell me what you would’ve done.