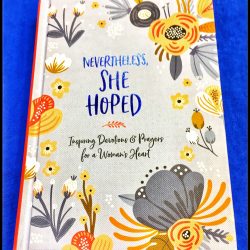 So happy to announce the winners of my fall newsletter giveaway! But first of all, hugs to everyone who entered to win my newest devo all about that priceless Godsend we all need so much these days, hope: Nevertheless, She Hoped.  I was especially touched by the prayer requests many of you sent, accompanying the ... 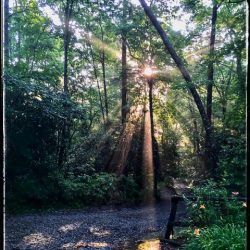 Have you ever noticed that the most glorious sunbeams occur only after it rains? This – one of my all-time fave photos – was taken just last week as I was praying in my little Smoky Mt cabin hideaway.  It’s my habit as an early riser to come before Papa God under the canopy of His beautiful ... 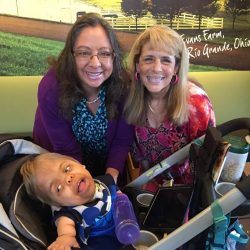 Samuel was born eleven years ago to a couple who were assured he wouldn’t … couldn’t survive. Doctors only thought that because no one ever had.

Diagnosed in utero with a rare and fatal form of dwarfism, Samuel wasn’t expected to live more than one day after birth. His parents, Evelyn and Ralph Mann, were encouraged to abort. And why not? There were only two known cases of children who had made it past infancy – ever. Both were Japanese; one died at age three, the other at seven.

But in facing this horrendous situation where they were offered absolutely no natural hope, Evelyn and Ralph found Papa God’s supernatural hope. 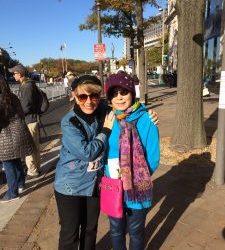 Last weekend, I attended the National Race to End Women’s Cancer in Washington, D.C. to participate in the fundraiser for the ongoing battle against a despicable foe many of my friends, and yours, are currently facing…cancer.