Hats Off to Ya!

You already know this if you’ve read any of my books or know me at all. Hats are one of my favorite hobbies, my passions. My closet looks like the Cat in the Hat exploded.

People I pass in stores often comment on my headwear and I never cease to be amazed at the smiles from perfect strangers solicited by my creative toppers. I’m an oddity in American culture, but at least a humorous one. I often feel as if I were born in the wrong country. Perhaps even the wrong century.

I felt quite at home during Spouse’s and my anniversary UK tour several years ago – every other British Tom, Dick, and Harriet sported classy head coverings, many more ornate or clever than my own. Hats are an important and integral part of everyday life for them. One glance at the flashy haberdashery worn by British elite at the Royal Wedding a few years back substantiates my claim.

Hey, I lusted after a few of those flowered monstrosities.

So you can imagine my amusement when I came across this little ditty about the scandalous introduction of the top hat into proper society back in 1797. 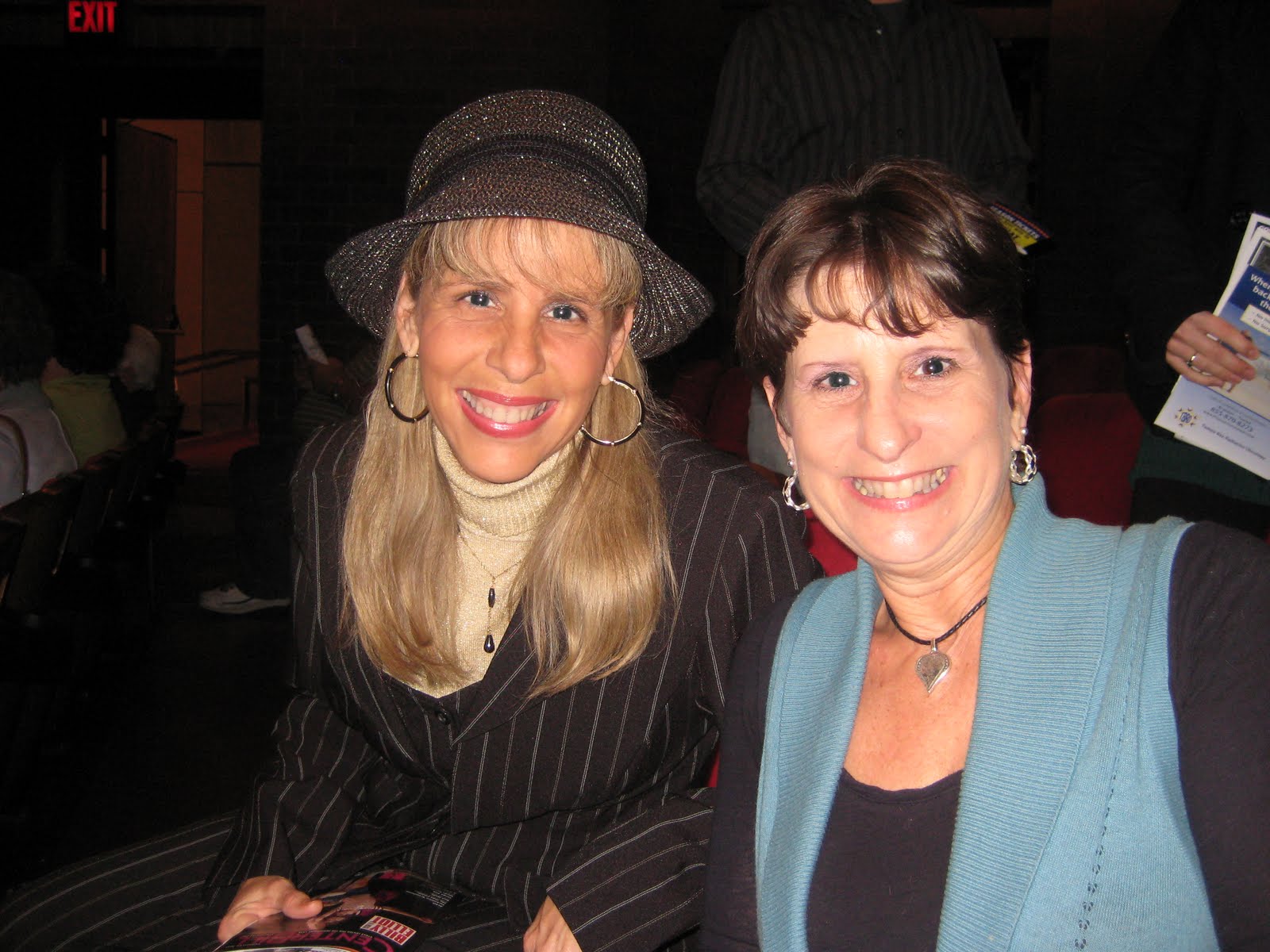 In bold, brassy bravado, English haberdasher John Hetherington donned his newly created fashion statement and strolled about the streets of London, leaving chaos in his wake. According to the daily post (newspaper, not FaceBook), “pasersby panicked at the sight. Several women fainted, children screamed, dogs yelped, and an errand boy’s arm was broken when he was trampled by the mob.”

Can you imagine the poor traumatized citizens of the day reacting to today’s toenail-to-hairline tattoos and circus-hued spiked hair? It would most certainly be a riot, in more than one way.

Genius-ahead-of-his-time John Hetherington was dragged into court for wearing “a tall structure having a shining luster calculated to frighten timid people.” Can’t say whether he was imprisoned or not, but let’s hope he was acquitted on grounds of non-sensible sensibilities.

So when we start to fuss over the newest fad our children – or even grandchildren – adopt, let’s remember that like hoola hoops, platform shoes, bellbottoms, pet rocks, shoulder pads, and micro minis, today’s horror is tomorrow’s hilarity.