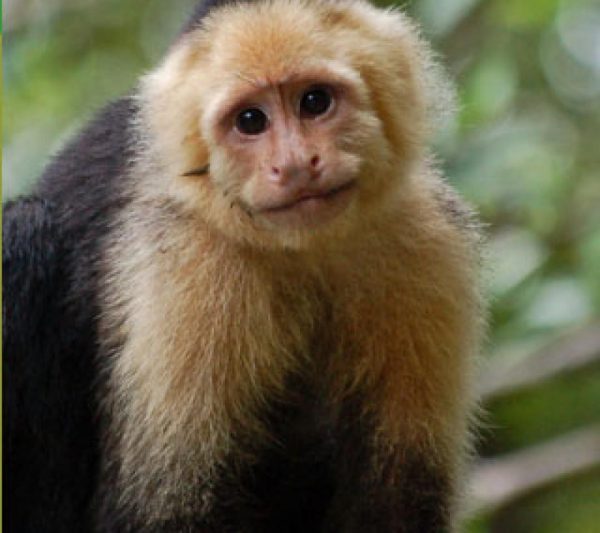 I often get asked, “What’s the strangest thing that’s happened to you on your writing/speaking journey?

My answer is always the same. And it has to do with Martin Luther. Well, sort of.

It was right after the release of my brand new book, Too Blessed to be Stressed in 2011 (which incidentally has gone on to spawn a series of more than 30 books that have sold over a million copies in three languages). My publicist had scheduled an author interview with a radio station in Wisconsin. I was to call the station around 7:30 am (their time), the peak of rush hour for commuters tuning in, and do a 15-minute interview with the DJ, whose name was Darrel.

Now in those days, most Christian radio hosts took their religion very seriously and Darrel was no exception. I could tell immediately that he felt his mission was to convince the world that Christ was the only answer and it had better be their answer TODAY.

It was evident by his running monologue that Darrel was highly educated in theology and considered himself quite the Bible scholar.

I could also tell that Darrel had not read one word of my book, which my publicist had sent Darrel’s program director (who had arranged the interview) weeks ahead. Why he would think a man with Darrel’s rigid perspective should interview the author of a women’s inspirational humor book, I have no inkling.

Oh. My. Stars. It was the worst interview ever.

Darrel’s voice was dripping with undisguised disdain that anyone – much less a woman – would have the audacity to name a Christian book a ridiculous title like Too Blessed to be Stressed.

The silent question echoed like thunder across the air waves from Darrel’s control room: Why was this silly woman wasting his valuable air time chatting when he could be doing something productive like beating his fist on a pulpit, discussing deep theological truisms and shouting fire and brimstone into the mic? 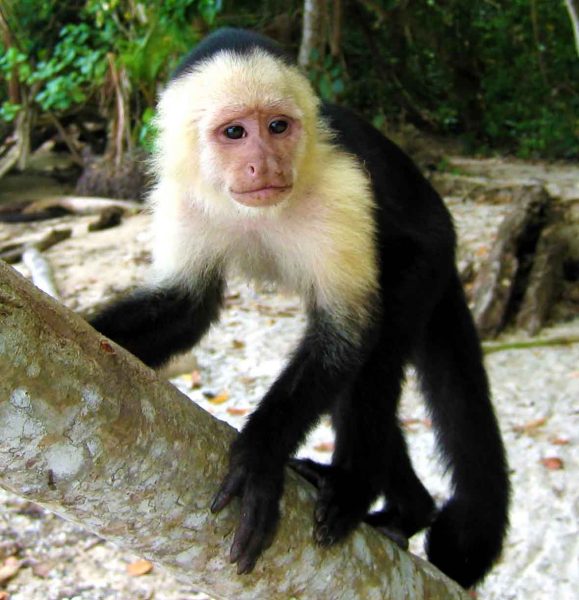 So we awkwardly trudged through the first 12 minutes of the interview with Darrel pretty much just reading the table of contents aloud in an I-am-going-to-barf-at-any-minute tone (chapter titles like “Calendar Constipation”, “Defeating the Joy-Sucking Dully-Funks”, and “Cheesecake: Not Just for Breakfast Anymore”) and making judgmental comments about disrespectful attempts at funniness that had no place in Christianity.

It was as if he was heaven-bent on roasting my book without letting me say a word.

I was sweating so profusely I nearly slid off my kitchen stool, staring wildly at the clock, willing those last three minutes to fly by and put me out of my misery.

“What’s this?” he asked with the first hint of interest I’d heard yet. “Luther’s Legacy?” Darrel had reached one of the last chapter titles in the Table of Contents and immediately latched on like a gator on a goose.

At last! Something he could comprehend.

“I’m something of an authority on Martin Luther,” he gushed with no small amount of pride. “Luther has always been one of my favorite heroes of the faith and I’ve done extensive research critiquing his work.”

Darrel sounded a bit puzzled. “Tell me, Mrs. Coty, what can we learn from Martin Luther that could be related to the management of stress?”

I was dumbfounded. Nothing whatsoever came forth from my lips. But my mind was churning. Please, God. Make this nightmare be over.

I’m sure the listening audience could hear my mega-gulp, which sounded a lot like a toilet flushing. There was no way I could spare this dude. He was going to crash and burn. He had made an erroneous assumption and you know the old joke about what happens when we “assume,” right? (Makes an a– of u and me … hey, don’t judge me folks, I didn’t make that one up!)

The Christian part of me hated to see it happen. But the Debbie part wickedly snickered. 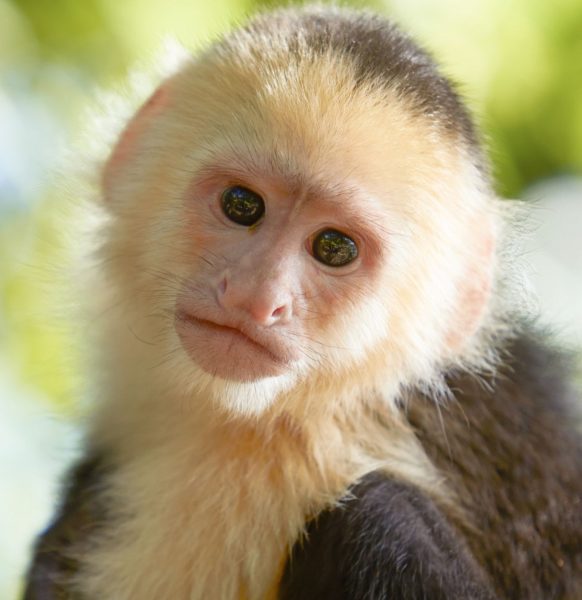 “Well, Darrel,” I said, carefully measuring my words, “I’m sure Martin Luther would have quite a lot to say about stress management, but sadly, that’s not what this chapter is about. It’s about a monkey. A Capuchin monkey named Luther.”

You could hear a pin drop from Florida to Wisconsin. The air was deader than a mouse clinched in the drooling jaws of a calico.

Good ole’ Darrel ended that interview a full minute early and for some strange reason, the tape of the interview his station had promised my publicist beforehand never materialized.

I can only hope that Wisconsin commuters enjoyed the ride.

*Say, if you enjoyed reading this post, please take a moment and hit the button on your right to subscribe to my blog. Then you won’t have to depend on hit and miss to catch my weekly posts; they’ll pop up automatically on your computer without you having to lift a finger. Hugs!