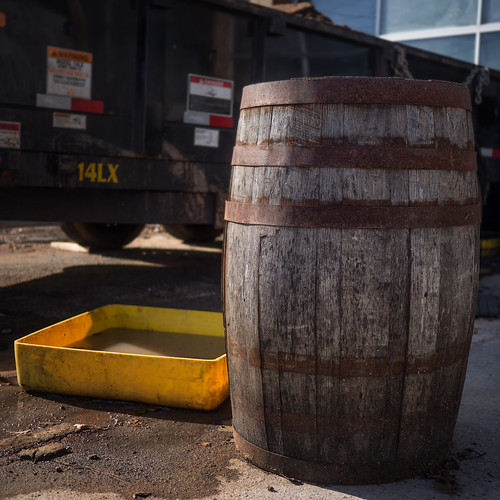 Can you finish this all-too-familiar line, dear BBFF (Blessed Blog Friend Forever)?: Sticks and stones may break my bones …

Got it? Yep, I reckon we all remember THAT one from childhood. (Along with – in my case – fatty fatty two-by-four, can’t get through the bathroom door.)

This popular yet untrue, rejection-taunting ditty from decades past came to mind recently as I was driving home from the tennis court. If we’re going for reality here, it should instead be: Sticks and stones may break my bones, but words can scar forever.

I guess I’m just ridiculously naïve. I seem to set myself up for repeat skinned knees of the heart.

I had received a call from an old tennis friend (meaning she wasn’t old but I had known her a long time). The old gang was getting together Thursday morning to fill two doubles courts and they needed one more player. Would I be interested?

You betcha! I used to play with this same group regularly and I considered them my friends. 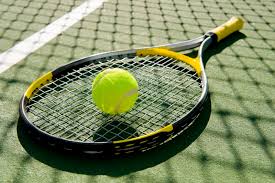 So I got there all smiles and sunshine, delighted to be included – I did wonder why it had been so long – only to be greeted by one of  the players explaining to another player that they just couldn’t find anybody else so they had to invite Debbie (me). She said all this as if I were an insensate deaf fencepost and not a person of normal sensibilities standing six feet away.

Then another gal chimed in, looking me right in the eyes while smiling, saying yes, they’d hit the bottom of the barrel with their regulars on vacation, so there I was.

Was this supposed to be funny? Good natured ribbing? I suspected so, but I wasn’t positive. It surely hurt.

I felt my happiness melt like butter in the hot sun and puddle around my tennis shoes. I was truly speechless. And embarrassed.

I realized then that they’d been playing together all along – without me. I was pretty sure they’d excluded me not for personal reasons (I really do try to always be an ambassador for Jesus), but because I played at a slightly higher level than most of them and they got tired of me winning. (Diehard tennis players can be weirdly persnickety; winning is of utmost importance.) 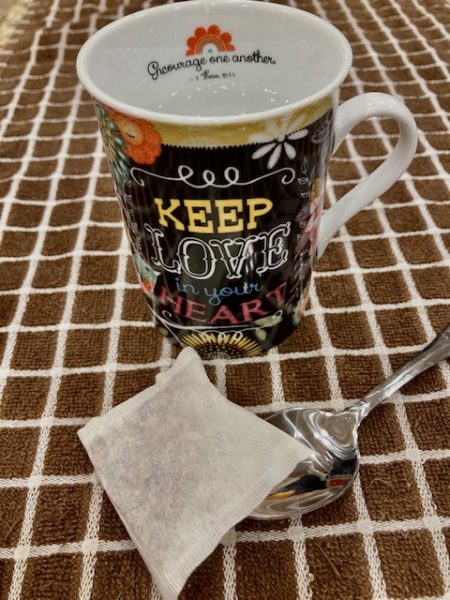 But who knows? At the moment, I felt that, unbeknownst to me, everybody in Tennis World hated my despicable guts and the secret had just been spilled. How was I supposed to react? What would you have done?

An old saying I’d heard my granny use a time or ten came to mind right then: “If you want to know what’s inside a teabag, drop it into hot water.”

Yup. That spoke to me. I felt like I was treading water in a boiling teakettle. Time to show what I was made of … what was hidden deep within.

Trouble was, I was so taken by surprise at the whole thing, I didn’t know what would emerge from deep within when the teabag that was me started steeping.

So I made no rebuttal during the two hours we played, but acted like everything was just fine and dandy. I stayed pleasant, played my normal game (although I did briefly consider then immediately discarded the idea of throwing a game or two for the sake of peer acceptance) and won two out of three sets.

Then when I was leaving the court, I said with a grin to the gal who had called me (within hearing of the others), “Thanks so much for inviting me; I had a great time. I’ve always liked playing with you ladies. If you’re ever scraping the bottom of the barrel again, please give me a buzz. I’d be honored to join you.”

Crickets. You could hear a tennis ball drop. Then smiles broke out all around.

So although I truly was offended and communicated as much from my final remark, we parted on good terms and Papa God was not mortified by a rude, snarky rebuttal that could have created an even deeper rift. 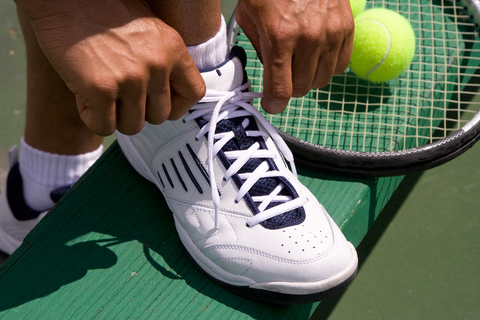 And they called me again the next week.

Whew. My teabag turned out to be benign blueberry with a touch of mint.

But you already know – don’t you? – that those hurtful words cut deep and that scar will probably linger for a long, long time. You know, because you’ve had something very similar happen to you and you’re very well aware that wounds from sticks and stones might heal quicker.

So what flavor is your teabag, dearest BBFF? I’d love to hear your hot water story.

P.S. Stay tuned for a brand new giveaway in my upcoming e-newsletter! If you’re not subscribed to my free e-newsletter – not to be confused with the Too Blessed to be Stressed blog you’re reading right now – click the button on your right.