She Really Was the G.O.A.T.

In the wake of yesterday’s stunning shunning of America’s Olympic women’s gymnastic team by its world-acclaimed star, Simone Biles, I, like everyone else watching the drama unfold, am still reeling.

Some are calling her brave for stepping down to let the team have a chance to win something (although not likely a gold medal as they had anticipated with Simone leading the pack) in light of her winning the preliminaries but making some uncharacteristic mistakes because of “just not feeling right.” (Wouldn’t it be something to have everyone gasp in shock when you actually make a mistake?)

Others say she caved to the enormous nervousness of Olympic competition and bowed out so she wouldn’t embarrass herself by not upholding her usual superhero-high standards of performance as the generally recognized G.O.A.T. (Greatest Of All Time) of her sport. Yes, she embraced this title, even appeared with a live goat in a commercial and had a goat emblem embroidered on her gymnastic clothing.

Nothing like putting a little extra pressure on yourself, is there?

So what do you think, my friend? Was Simone courageously deserting her team for their own good? Or was she doing the opposite to spare herself embarrassment during an “off” day?

I feel the need to study the behavior  of a truly courageous woman. Someone who was brave to the point of putting her ALL on the line to save her teammates (fellow Jews in this case) from annihilation. How about grabbing your Bible and following along with this excerpt from my book, More Beauty, Less Beast, about Queen Esther?

Old Testament Esther was a woman whose station in life was totally based on appearance. She really did get her job because she looked like a supermodel. And to remain queen (and even retain her head on her shoulders), she had to keep her lusty husband-king satiated with eye candy. Can you imagine the pressure of looking drop-dead gorgeous every moment of the day?

But Esther didn’t allow the trappings of beauty to hold her captive. She learned to use beauty – while not abusing it – to accomplish God’s purposes. Let’s look at a few transcendent points from Esther’s story which we can apply to our own lives today. 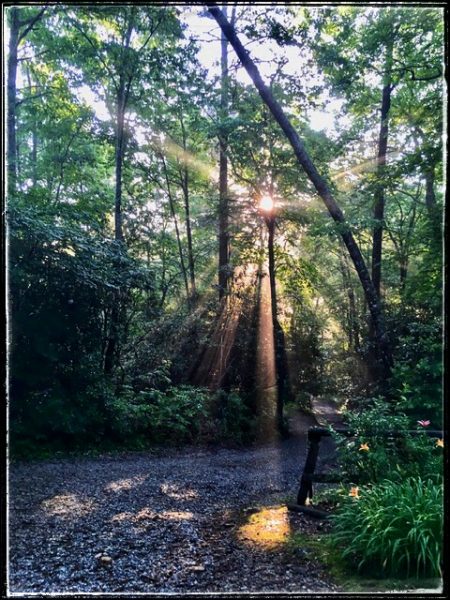 So what do you think now, dearest BFF? What constitutes true courage in the face of fear and adversity? What makes the difference between being a G.O.A.T. like Esther and just a plain old goat?

I think it’s important, as Christ-followers, that whatever opinion we personally derive about Simone’s – or anyone else’s – behavior, that we remember no one is perfect, regardless of how many near-perfect scores she may achieve. Grace is always in order. And forgiveness too.

And the day that you and I can achieve a back handspring on a beam the width of a cell phone is the day we can truly begin to understand a gymnast’s pressure.